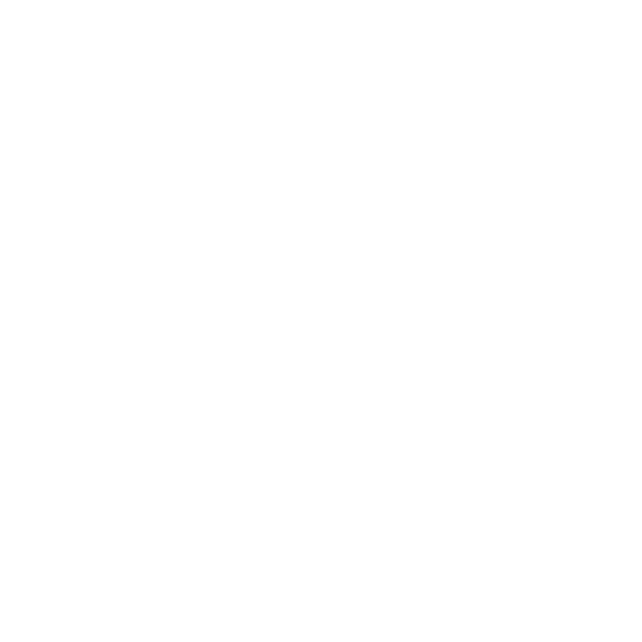 While the doctors at Retina Institute of Hawaii have consistently been recognized for awards, the supporting team makes amazing contributions as well. Paul Sibley, Chief Financial Officer, completed a 135-mile run from New Orleans to Baton Rouge to honor the memory of a little boy whose last wish was to feed the hungry.

So what would a man in Honolulu and a child in Baton Rouge possibly have in common?  Originally from Louisiana, Paul, who lives in Kailua, is an endurance runner who had already known physical challenges beyond 100-mile runs.  In early 2006, he ran his toughest race – he was diagnosed with cancer.  The love and support of his family and friends helped him through his journey of surgeries and radiation.

Paul’s nephew was classmate and friend of Trevor Sim’s, a five year old in Baton Rouge, and introduced the two. The five year old Trevor was fighting his battle with cancer. Over the next few years, Sibley and his wife, a nurse, supported Trevor’s mother with friendship and mentoring on application for services offered through Medicaid assistance.

Trevor’s final wish was to feed the hungry in his community.  With all of the medical bills his family was enduring, he and his mother went without food a few occasions, and Trevor did not want others to experience that. A week-long food drive last September benefited the Greater Baton Rouge Food Bank which raised over $80,000.

As Paul was planning a trip to New Orleans for his 25th high school reunion, he decided that while there he would run to help support Trevor’s final wish. During the 36 hours it took Paul to run from city to city, his thoughts were on those who have lost their battle with cancer.  The uncle that raised him lost his battle in 2008. Trevor passed away in October 2013 at the young age of eleven.

This year, the Greater Baton Rouge Food Bank is challenging the community to remember and honor Trevor’s Wish of feeding the hungry.  Read more about Trevor’s story and the mission of his final wish, and how you too can “do something”.  Donate at http://www.brfoodbank.org/trevors-wish-2014-hunger-action-month/